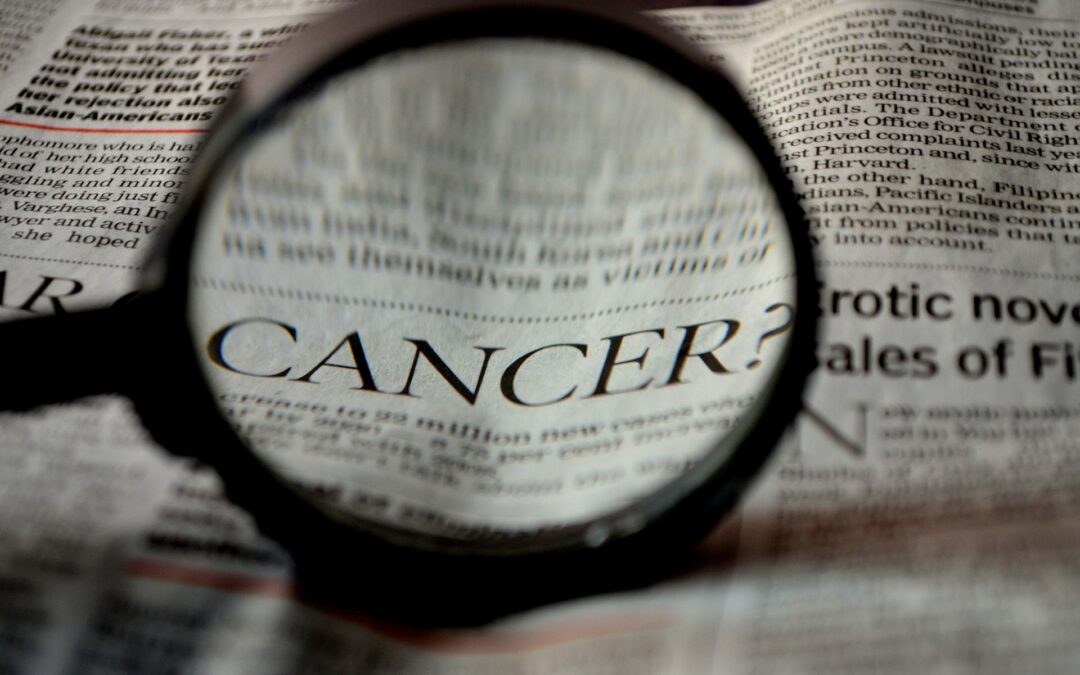 If you’ve read Wolfe’s ‘Bonfire of the Vanities’, then you’ll know what I mean when I say that I’ve always regarded myself as a ‘Master of the Universe’. This isn’t a Doctor Who reference or anything to do with anime. It’s that inner knowing that I can be a champion. A person with the potential to be great. Supremely confident. In charge of my destiny. Indestructible.

So it came as a bit of shock to be diagnosed with skin cancer at the tender age of 45. Ok, maybe not ‘tender’, but certainly still ripe and edible, not tough and chewy. It was, after all, just a large spot on my shoulder. Nope, they said. It’s called a malignant melanoma. My sister-in-law (a nurse) told me not to worry and definitely not to google it. So of course I googled it. I really MUST listen to my sister-in-law more often. “Malignant.. uncommon.. 75% death rate.. 68,000 deaths a year.. adjuvant treatment.. chemo- and immunotherapy.. radiation therapy.” And that’s just in the first paragraph on wikipedia. All pretty horrifying stuff.

But to cut a long story as short as I’m willing to go, they bled me, cut me, took bits away, scanned me, cut me again and then told me to go home and wait for the results. This over a six month period by the way – not all on the same day. The only upside at the time was that two quite attractive female doctors got me naked and ran their hands all over me. Every cloud has a silver lining.

Worrying as all this was for my family and friends, it wasn’t really bothering me that much. I didn’t FEEL ill. I didn’t THINK I had cancer. And I certainly didn’t have time to wallow in self-pity. And I made that clear to anyone who was willing to listen. ‘I’m fine,’ I kept saying. I am, after all, a ‘Master of the Universe’, right? And more urgently, I have a business to run! So I just got on with work, trying to ignore it. Mostly it was just a bothersome annoyance at having to drag myself backwards and forwards to hospitals for endless sets of tests, biopsies and operations (slightly offset by the afforementioned doctors of course  )

And in the end they couldn’t find a damn thing. Once the ‘spot’ was gone, there were no other traces of any cancer, anywhere in my body. And believe me – they checked everywhere! Huge relief for my loved ones and giving me possibly the ultimate ‘I told you so’ moment!

So I’m off the hook, or at least for now. Because, despite the ‘all clear’, I’m still a ‘patient’, still ‘living with cancer’ and still have to get naked in front of a doctor every few months. And, I’m reliably informed, it’ll probably get me eventually, which puts a downer on whole ‘I told you so’ thing, I can tell you.

So why, you’ll no doubt be yawning at this point, am I telling you all this? Well, as always there are lessons to be learned from any experience in life. And here are just a few that came to mind:

WE ARE FRAGILE – yep, we certainly are. The thing is, we could die at any moment. Under a bus perhaps? Nasty virus? Murdered by the ex? Any number of rather awful ways to kick the bucket. And nature doesn’t distinguish between good and bad. Not even between healthy and unhealthy most of the time (*advisory note: this is not an excuse to slouch with a bag of Dorritos and a six pack of beer for the rest of your days.) In fact, the very randomness with which people get ill or die around the globe is extraordinarilly depressing. So depressing that the human brain conveniently blocks it out most of the time as we drift through life thinking ‘it won’t happen to me’. Don’t let that happen to you!  Isn’t it interesting that many successful entrepreneurs can identify a turning point in their life following a serious illness or accident. Recognising your fragility should be a catalyst – spurring you on to achieve your goals without wasting any more time.

CONFIDENCE IS EVERYTHING – If you’re a fan of The Secret, then you’ll get this next bit. WE control our WORLD. Through our MINDS. Yes, we do. ANYTHING we want we can have. We can MANIFEST it through thought, focus, perseverance and confidence. It may come as the result of effort, blood, sweat and tears. But often it can be spontaneous, serendipitous, or even ‘magical’. IF, and ONLY IF – we TRULY BELIEVE it. Sounds freaky but trust me on this.

My confidence in being clear of cancer resulted in the ‘all clear’. I’m 100% sure of that. And I’ve checked the many, many reports from hospitals, clinics, doctors and medical researchers over the past few years. In high percentage points, people who BELIEVE they will get better, often get better. People who BELIEVE they are going to get worse, actually get worse. And it’s exactly the same in any area of your life, including your entrepreneurial life. So if you aren’t already, I urge you to become supremely confident that you WILL succeed. Dream about it. Talk about it. Blog about it. In whatever you do, hold that belief, and the universe will deliver.

LIFE IS SHORT. Death isn’t confined to the ill or the elderly, and however you feel about the future, it IS going to come eventually. Life is a one-shot experience. It could be one hell of a ride – but ONLY if you make it so.

We are ALL potential Masters of Our Universe. We ALL have the potential to be great. Indestructible? Certainly not. But in charge of our own destiny. Absolutely!

If you’d like to share your story simply write it or record it and send to us by email: contact@stanstedmentalhealth.org